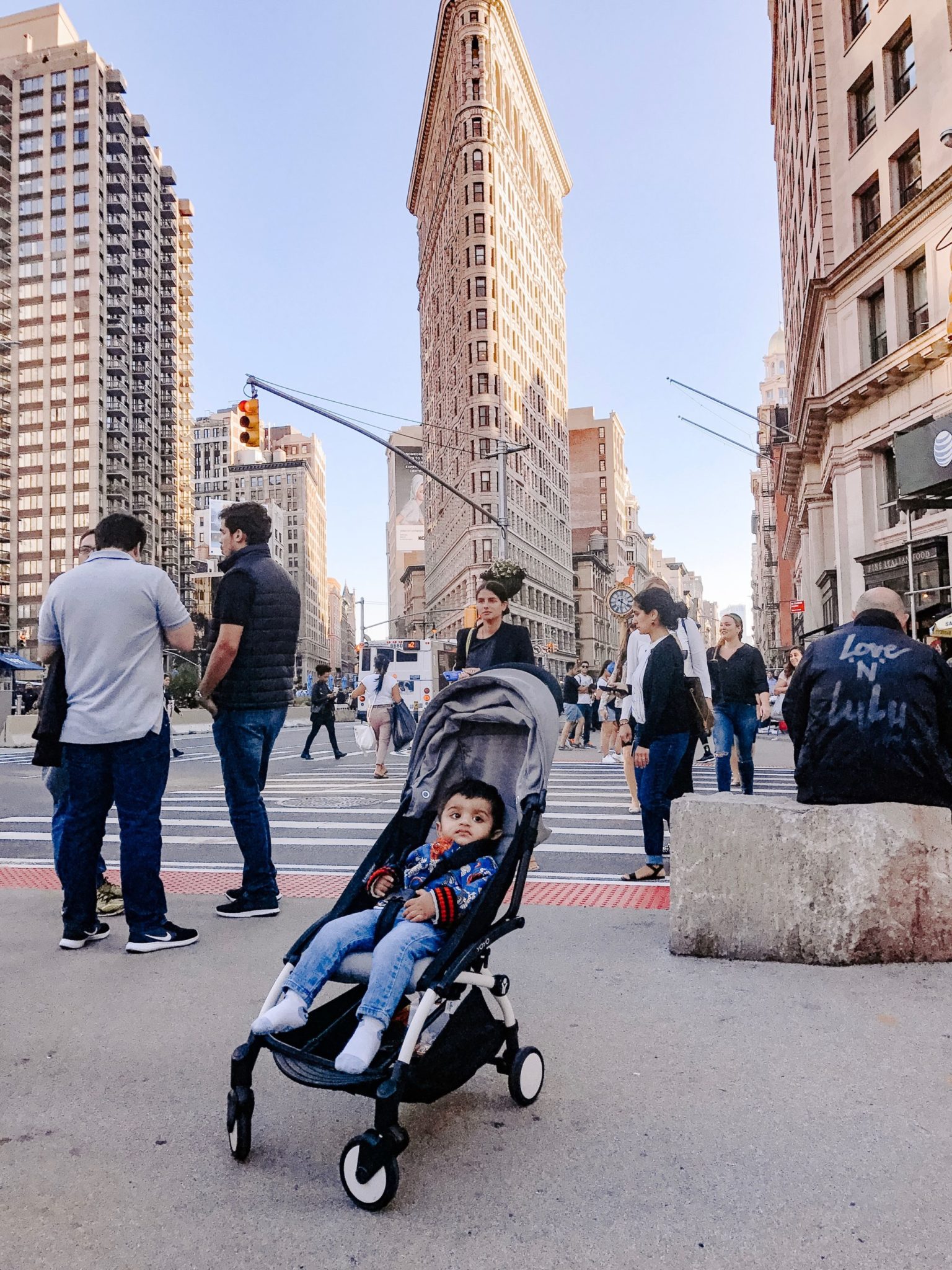 My son’s first flight was when he was three months old, and his first international flight was a month after that. Since then, we’ve been on over 80 flights together and, if you know anything about traveling with babies and toddlers, then you know that means we’ve weathered our fair share of the good, the bad, and the (very) ugly between all those flights! 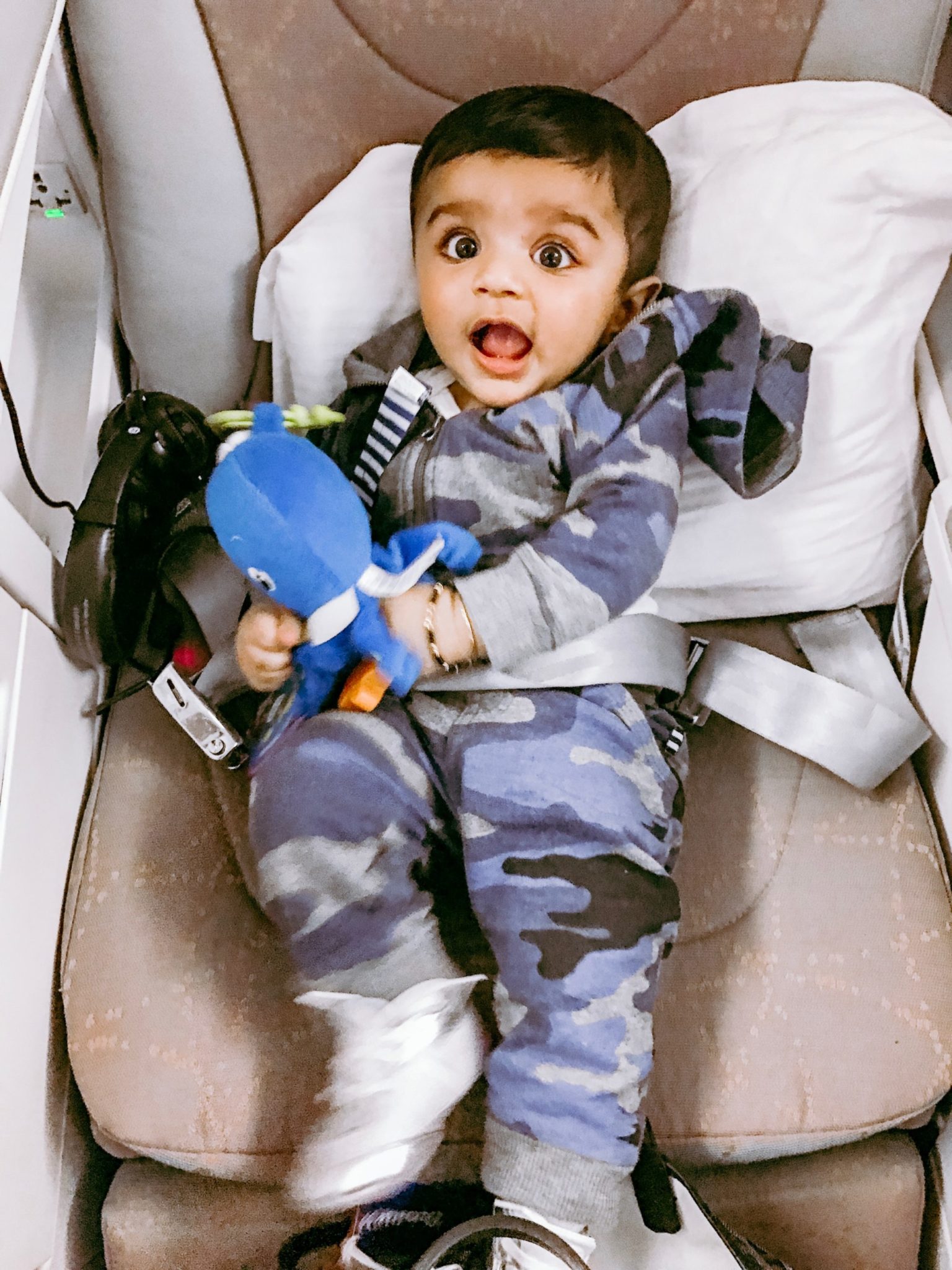 That’s to say nothing of additional considerations, like switching time zones, lugging around diaper bags, and, in the early days, worrying about bottles and where the next pumpkin puree was going to come from. Still, I wouldn’t have it any other way.

Travel has been an integral part of not only my son’s development, but my own. It has done for us what nothing else really could have. 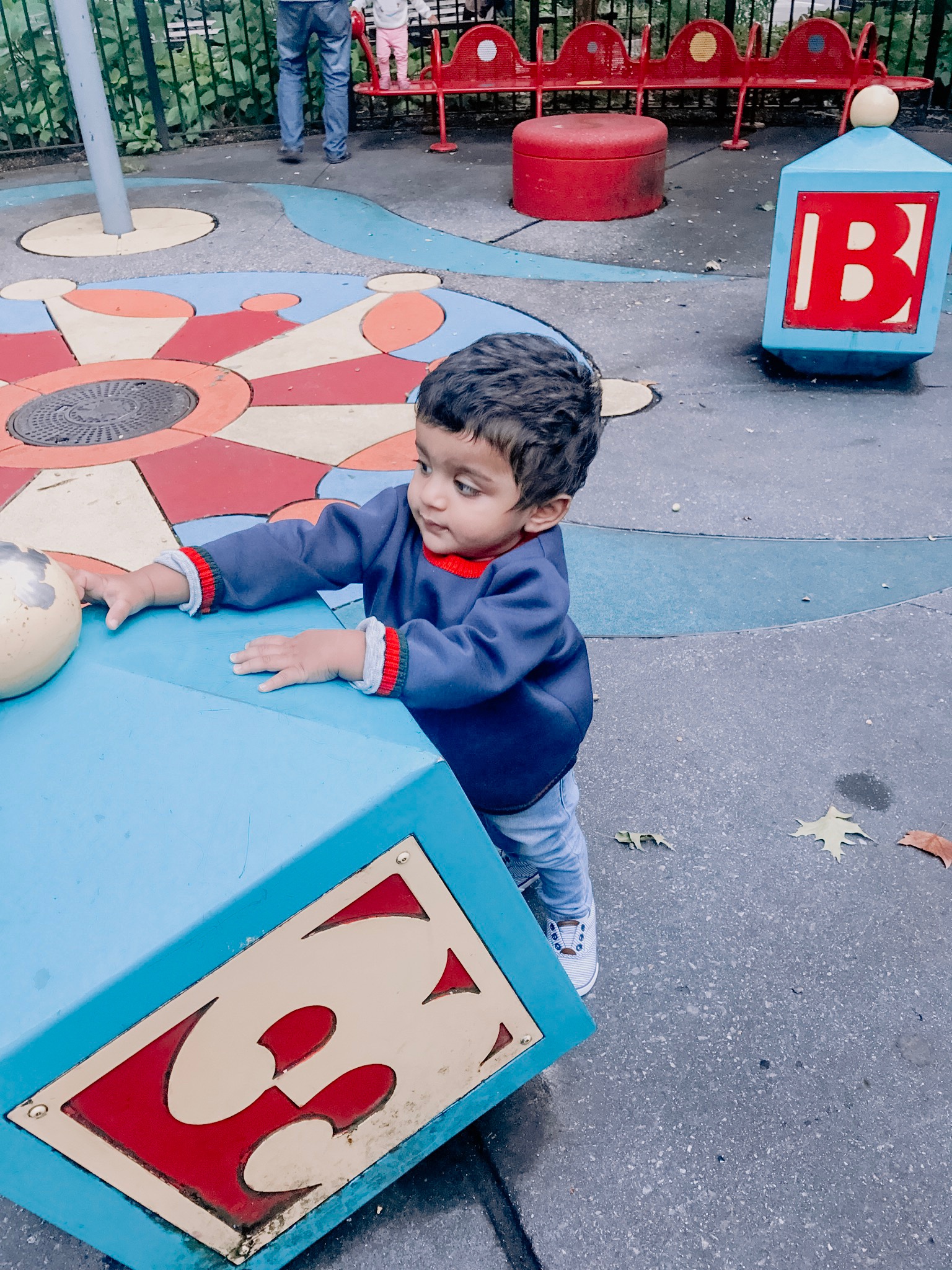 Children, especially at an early age, thrive from sensory stimuli. We saw the evidence of this very early on when we would return from a trip, and my son would suddenly make a developmental leap.

In the beginning, this meant that he would come back from a trip and suddenly start babbling more, or actively trying to progress from crawling to standing. Later on, we started to see a visible jump in syntax, recall, and synthesis each time he traveled, plus improvements in his fine motor skills.

That can all be attributed to the fact that exposing your child to environments rich with sensory stimuli unlike the ones in their everyday environment promotes cognitive and motor development. When surrounded by new sights, smells, sounds, tastes, and experiences, children improve their ability to focus on, and react to their surroundings which, in turn, gives them the comfort to increase creativity or attempt new things.

Of course, part of exposing a child to a new environment is the fact that you’re taking them out of their comfort zone. But I prefer not to view it that way; instead, I like to look at it as expanding the comfort zone.

For example, when we travel, one thing I’ve always stressed is that my son eats what is available to him, when possible. Naturally, when he was a baby this was less practical, and if there weren’t great baby food options at our destination, we had to plan ahead a bit, but now it’s almost a steadfast rule: my son eats what we eat. 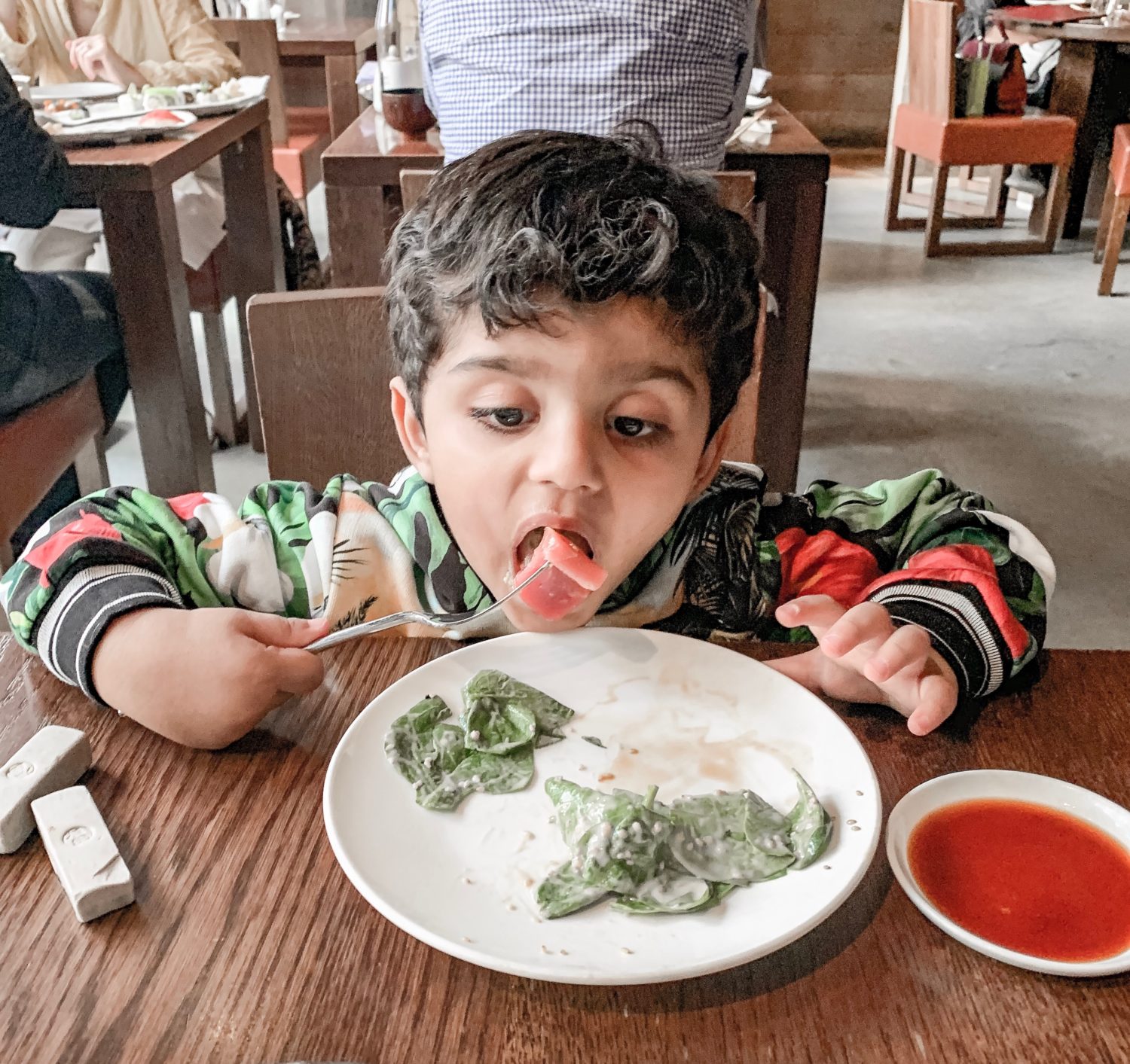 This has led us to such fun experiences! Seeing him try French onion soup for the first time, or sharing a steak, or doing Sunday dim sum together, to some of the crazier stuff- his first piece of toro sashimi, his first taste of foie gras… it’s all elevated regular meals into little mini adventures that we go on together.

He loves some things, he doesn’t care much for others, but he’s ultimately comfortable with the idea of experiencing new things that might sometimes even seem a little strange at first. Along the way, he’s grown to enjoy the unfamiliar and all the fun you can have learning about and discovering it, and that is invaluable. 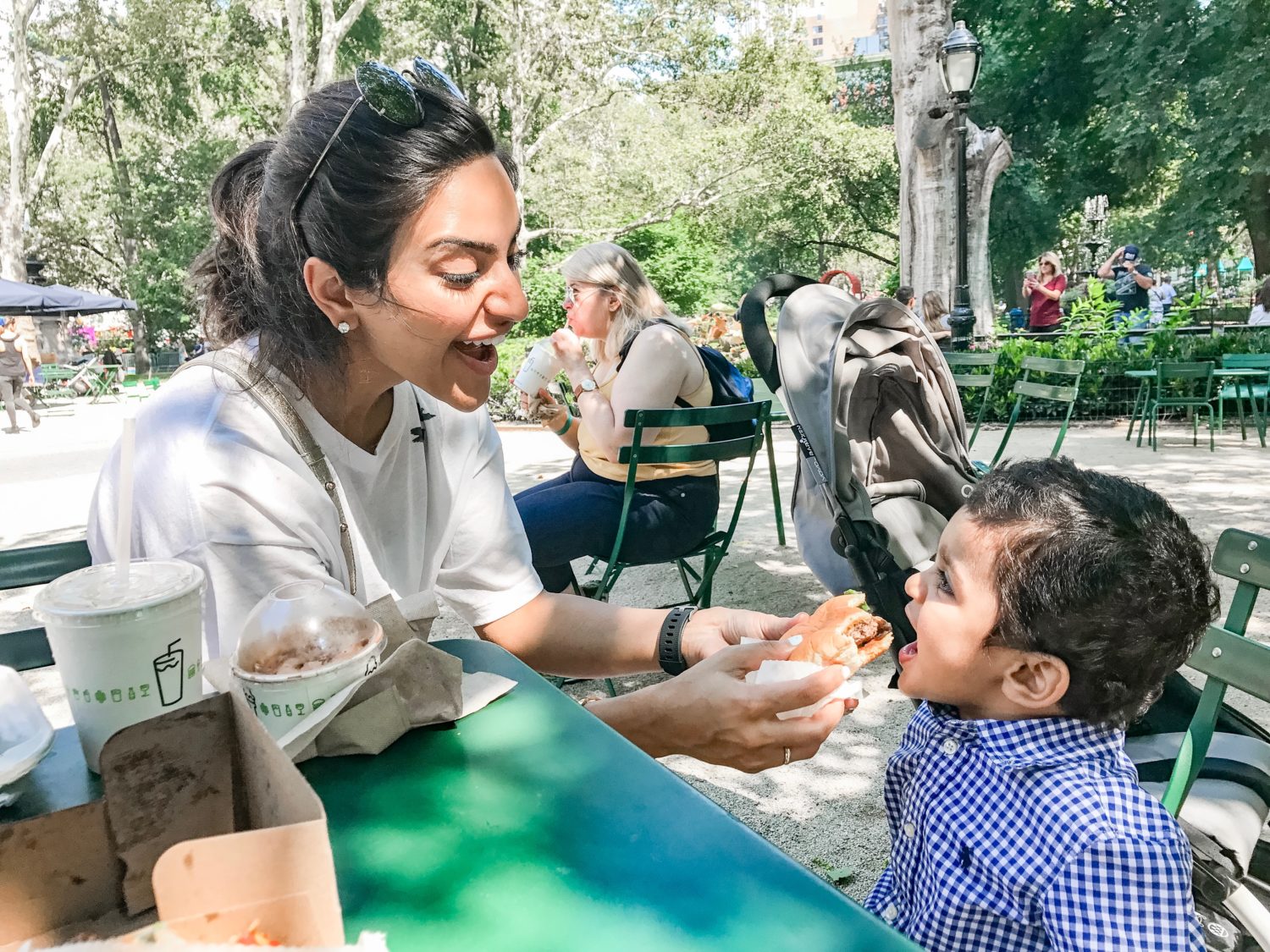 Another thing I love about traveling with my son is that it’s really opened his eyes to people with different ways of life.

It’s helped him to develop a very early understanding of the fact that the way he lives his life isn’t the way everyone does, and the world is filled with countless other ways of doing things. He not just understands, but accepts that people have different cultures, speak different languages, and he knows how much fun it can be to experience it all. 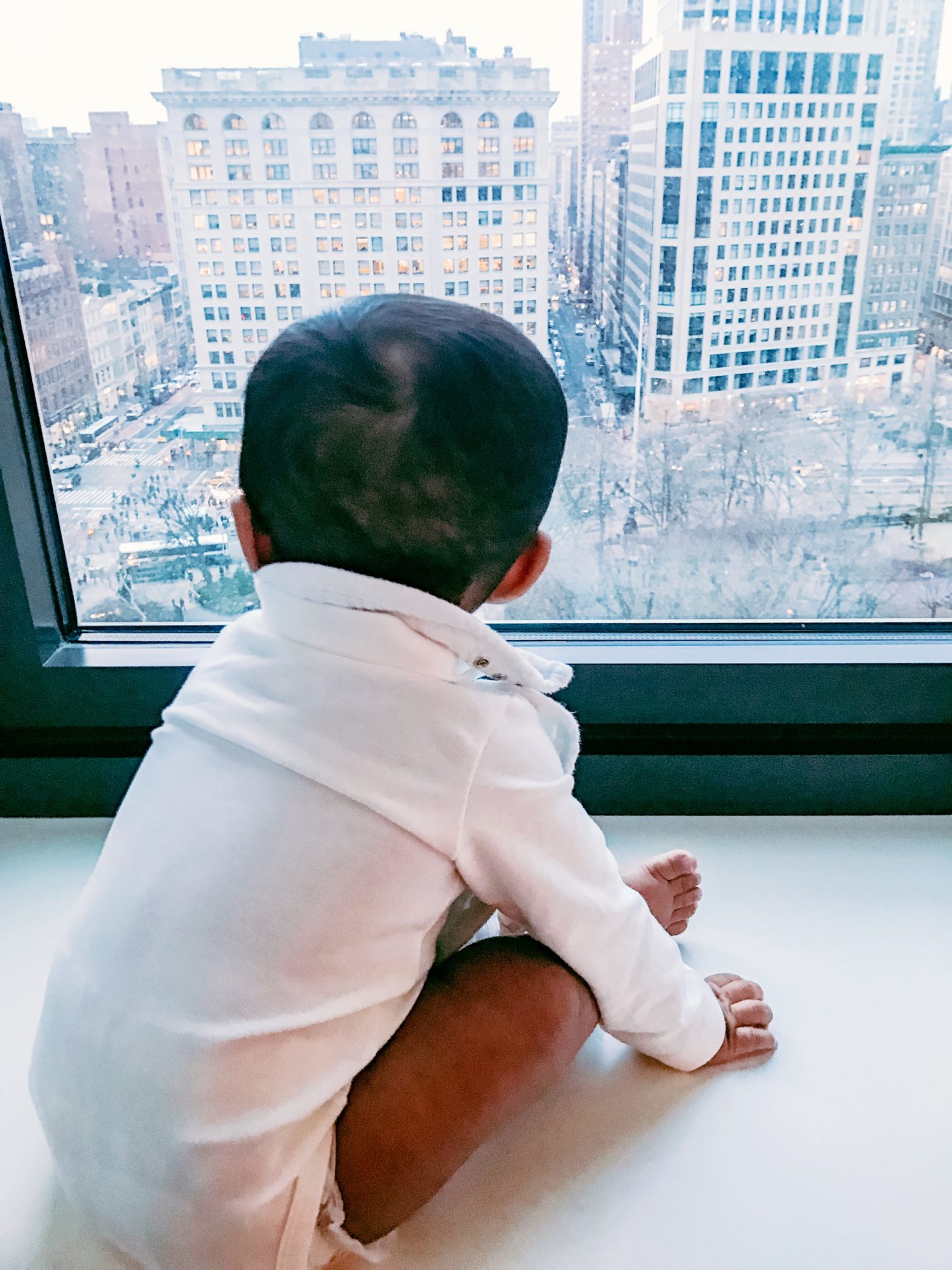 As he gets older, it’s proven to be the perfect way to illustrate that the world is full of possibilities. There isn’t just one right way of doing things, and hopefully the more he sees, the more he will understand that he can create his own path that’s uniquely his own.

RESTORING YOUR OWN SENSE OF WONDER

I won’t pretend, even for a second, that the choice to travel with my son has been all about him because it’s really been life-changing for me as well!

When I was growing up, my parents placed a huge emphasis on travel and exposure, so I remember the excitement my siblings and I experienced to do or see something unlike anything we had seen before. As we get older, however, nothing ever seems quite as spectacular as how it felt when we were children… until you get the opportunity to start experiencing things through the eyes of a child again. 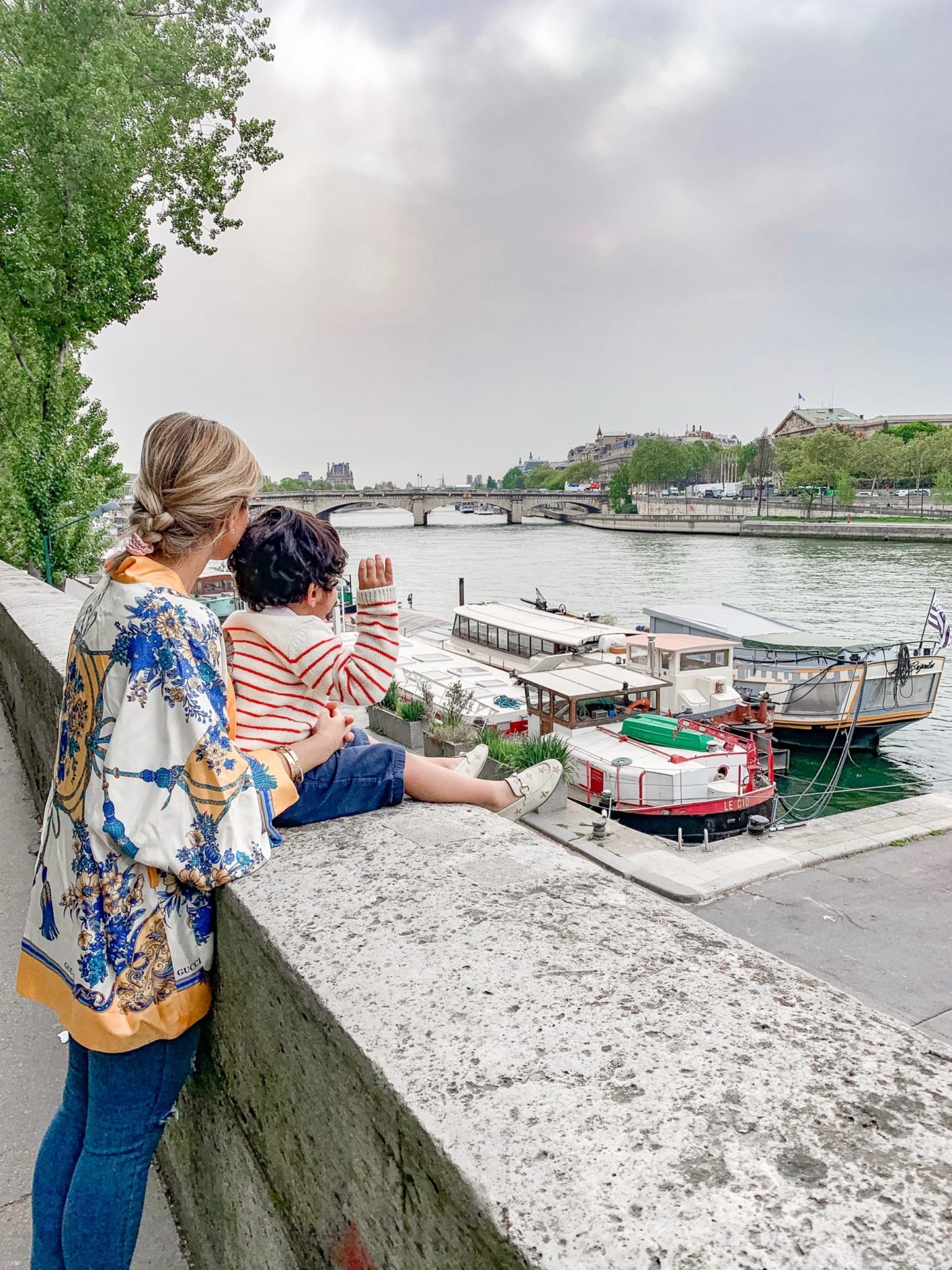 Often, we find ourselves doing things I probably would have never done on my own because I know my son will enjoy them and, along the way, I’ve found myself enjoying those things as much, if not more, than he does.

Each time we do something new together, even if it’s something simple, or something I’ve done loads of times before, it suddenly seems shiny and new to me as well; it’s renewed my own sense of wonder and curiosity about the world.

So, yes, there are challenges, and yes, there have been flights where I’ve been on the verge of grabbing a parachute and jumping out a window but, in the end, all the adventures my son and I have had together has made it more than worthwhile. As he grows into his own little man, I love seeing the confidence, curiosity, and open-mindedness he’s gained, while I get to see a little bit more sparkle in the world, as I see it through his eyes.