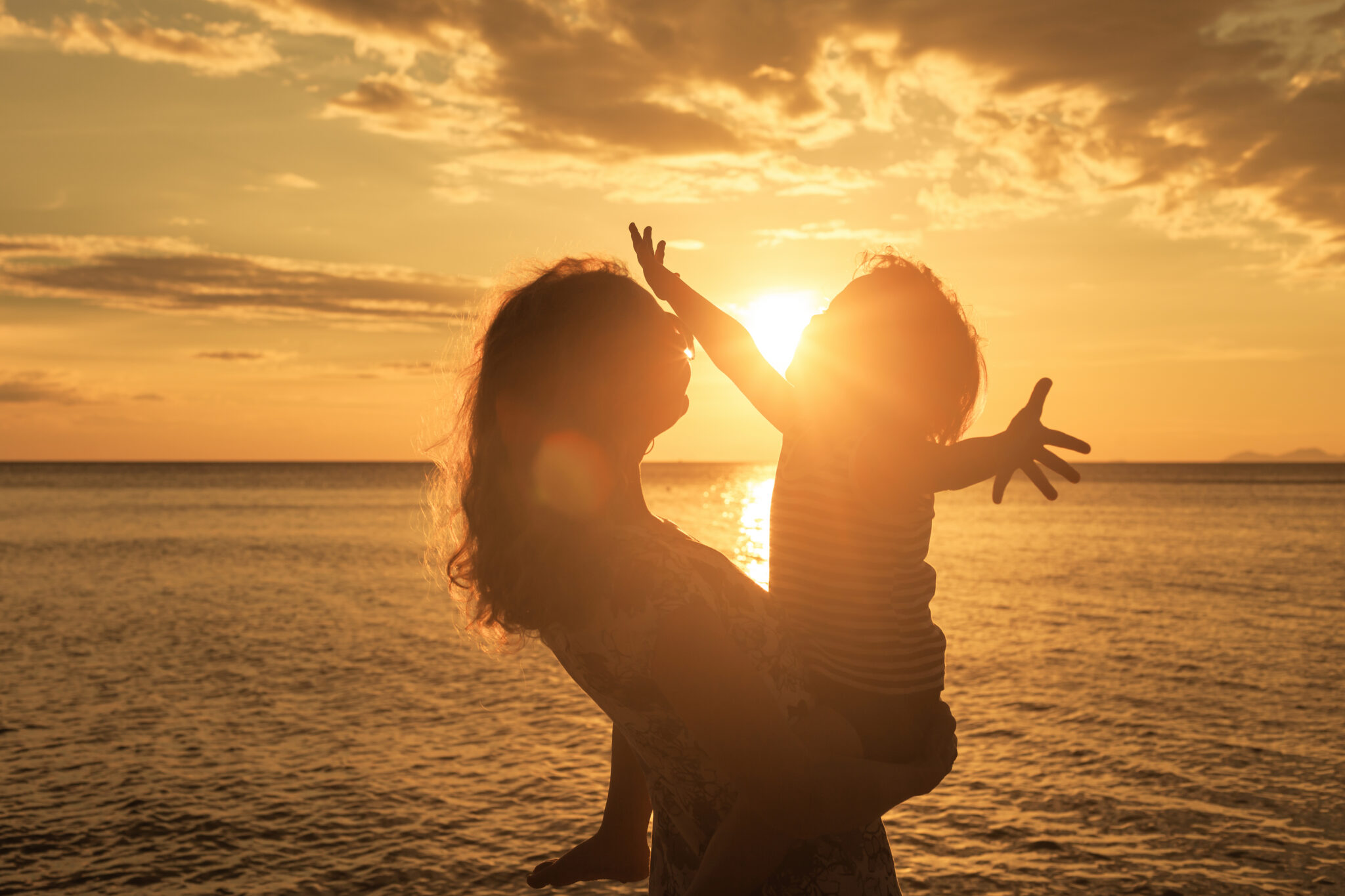 The last few months have been bizarre, to say the least, and even more so for parents! Where we once had absolute control over the ways in which we chose to show our love for our children and look out for their wellbeing, we’ve more or less lost that power.

If you’re a parent, then the buck has just stopped with you for the better part of the last six months. You’ve been the one to love your child, look out for their needs, discipline them, facilitate their learning, and maintain some semblance of structure in their lives. This has all been in addition to a job, other obligations and, of course, the underlying challenge of constant adaptation to this new reality.

Along the way, we’ve all tried to employ little strategies and recommendations here and there to make the situation more manageable; sometimes they’ve worked, and other times they haven’t. Instead of focusing on small, temporary changes, however, why not pursue a permanent paradigm shift to improve your dynamic with your child now, and well into the future (no matter what that future looks like)?

As a parent, it’s all too easy to sometimes slip into the illusion that we’re categorically different from our children. We can attribute this to the deeply entrenched belief that the title of “parent” means that you are to be more prepared, or know better, in most life situations. While current circumstances have proven that it’s a flawed belief, sometimes we just can’t help but assume its responsibility and carry its burden anyway.

Naturally, this has become more pronounced over the last few months, as the goal for most of us has been doing what needs to be done rather than careful, introspective parenting. As a result, most of us have been too preoccupied to fully appreciate that we aren’t the only ones struggling; our children are as well. They’ve experienced the same feelings of disorientation and uncertainty that we have, but in our inability to fully recognize that, we’ve missed the opportunity to face circumstances alongside each other and have, instead, done so separately, and often at odds with one another.

It isn’t too late to change this dynamic though; in fact, it could be the perfect time to hit pause and get back on common ground with your child, especially when there’s more of it than ever before. It’s a transformational step that can turn the relationship into one of mutual understanding and cooperation, rather than one structured around hierarchy and the illusion of parental perfection. Incidentally, it’ll also make this new normal, and any normal hereafter, much easier and more fun for both of you.

1. DISRUPT THE ROUTINE TOGETHER

Structure and scheduling have become go-to strategies over the last few months. In fact, for lots of parents, routine has been absolutely instrumental in making everything work. There’s no doubt that it also lends itself to a sense of security amidst the uncertainty.

On the other hand, getting anyone to adhere to a schedule isn’t always the easiest ask. We all fatigue of structure at times, and when it gets to that place- for either you or your child- and you try to force the routine anyways, it’s a recipe for disaster. There are few things more stressful than fighting to force yourself or others to do something, when you don’t even have a good reason for why it needs to be done.

In moments like these, it’s worthwhile to stop and ask yourself why you’re fighting for the routine; is it because it’s so essential for you and your child that it’s worth it, or is it simply to maintain your own sense of control over the situation? If it’s motivated by the latter, then this is a great example of an opportunity to change the dynamic.

Whenever it feels like either you or your child are heading towards scheduling fatigue, just drop the routine and allow yourselves to take a breather together. This doesn’t mean the routine has to be gone for good, but electing to take a break from it will have a far more empowering and positive impact on you and your child than forcing it. In that moment, you’ll have the valuable opportunity to acknowledge each other’s feelings, notice how similar they might be, and act on them together, all of which is far more beneficial than clashing for no reason.

For most relationships, investing in each other’s interests is usually a significant building block, but that’s not always the case for our relationships with our children. It’s incredibly easy to get so wrapped up in our responsibilities as parents and the quest for an ideal dynamic with our children, that the relationship itself falls by the wayside.

Fortunately, the antidote to this is simple: set aside time that’s solely dedicated to building connection. Spend at least 5-10 minutes each day chatting about things in which you’re interested. In a lot of cases, your child’s interests might be far beyond your understanding or may not be interesting to you at all, and the same is true of how your child might view yours, but overcoming that is precisely the point. An investment in the other person’s interests is an investment in the relationship.

Find ways to learn more about some of the things that excite your child, being sure to focus on understanding why it’s so fascinating to them, even if it’s of no interest to you! Likewise, share some of your own interests as well. Of course, they may be utterly disinteresting to your child, but take the trouble to tell the whole story, even if it involves the extra effort of communicating it in a way that your child will understand.

This may sound straightforward, but its effects are two-fold. Firstly, it will make you and your child much better at speaking each other’s languages, which is key. Secondly, it signals to your child that you consider them important enough that you’re making an effort to embrace what’s significant to them as significant to you as well. That goes far with everyone, but it goes especially far in bridging the gap with kids.

Have you ever noticed how often and casually we do check-ins with other adults? For example, when on the phone with someone, we say hello and almost immediately follow it with “how have you been?’ or some version of that. When we write emails, right after the salutation comes a “hope that you are well,” even if it’s to someone with whom we are completely unfamiliar. Maybe it’s time to extend some of that to our kids as well.

Get into the habit of doing little check-ins with your child a few times a day. These don’t have to be long or drawn out, but make sure to ask how things are going, how they’re feeling- just basic prompts that give them an opening to share.

This may not come easily at first, but make sure that you follow whatever your child shares with something you have to share as well which, frankly, may not be so easy at first either! Tell them how you’re feeling, how your day’s going, something you’re excited about- anything that gives them insight into your experience.

As time goes on, they’ll not only learn how to start expressing themselves to you based on the example you set, but you’ll both get significantly more comfortable with opening up to each other. This may seem simple, yet there are very few things as effective in breaking down the parent/child wall as open and frequent two-way communication, and the strong mutual empathy it breeds.

Whether your child is 4 or 14, it’s never too early or late to start incorporating these three simple strategies. No matter what you do, though, never forget that the fundamental goal is not perfection. In fact, you could even say that the goal is to dispel the need for us, our children, or our relationship to be “perfect.”

Rather than wasting energy in futile attempts to convince ourselves otherwise, we might as well invest that energy in really getting to know our kids, finding common ground, and ultimately enjoying a beautiful relationship with them, imperfections and all.