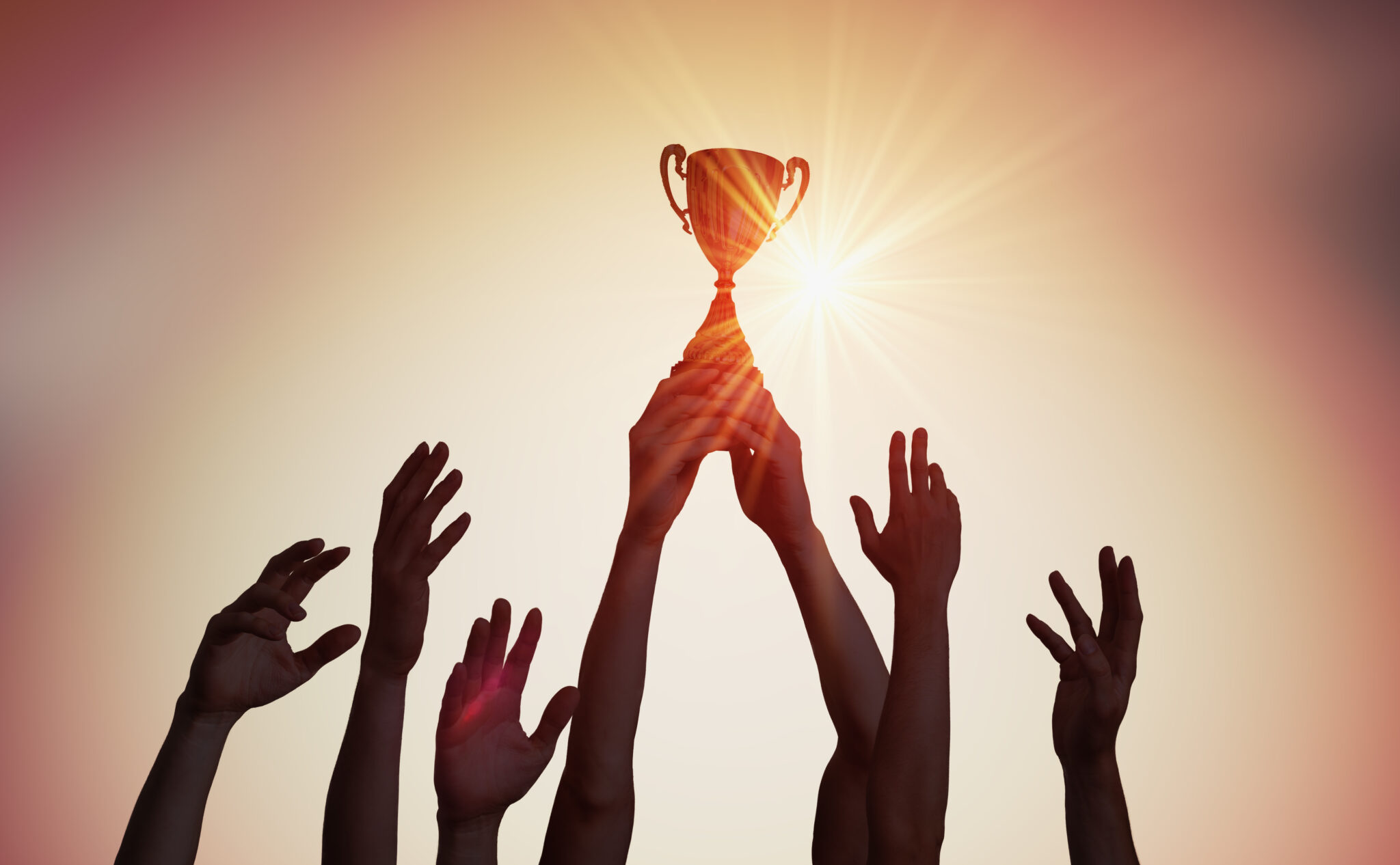 It’s rather remarkable how selective we can be when it comes to counting our wins. With some, we don’t hesitate for a second, but for most, we simply allow them to go unnoticed. That’s particularly interesting in a society that’s largely obsessed with goals and accomplishments! Why the disconnect?

Though this pattern can be attributed to several factors, ultimately, the result is the same: if you aren’t actively acknowledging each of your wins, then each becomes a missed opportunity. Every single win, big or small, presents the opportunity to grab a little bit of validation from ourselves.

While we might be inordinately discriminate about which wins matter, in our mind’s eye, each and every one can be of value. Any accomplishment carries with it a message of “I did it. I was able to do it. I can do it.” This is as true of bagging a huge promotion as it is for deciding to have some extra greens with lunch. Either way, if you count it as a win, it’s an “I did it,” that can trigger an “I can do it” in future.

It’s not a habit we are inherently familiar with, given the systemic belief that only the big things have impact. But the big things tend to be few and far between, which just isn’t often enough to build a sustained positive feedback loop.

Instead, begin the process of opening the floodgates to all the wins you have every single day. As these accumulate, so will the self-validation and confidence that comes with them, and that ever-growing pile of wins will ultimately begin to dwarf difficulties and allow you to get through even the most turbulent of times.

WHO ARE YOUR WINS FOR?

In order to develop the ability to acknowledge even the smallest of wins, you have to first ask yourself whom your accomplishments are actually for. The answer to that question usually explains why we only care about the “significant” feats.

By and large, we subconsciously act under the assumption that our wins are for the benefit of others. Therefore, the litmus test of which ones are worthy of celebration is whether they would be appreciated or inspire awe in the people around us, or society at large.

While there isn’t anything intrinsically “wrong” about this approach, it does come at a high cost. In weighting your wins based on the perceived value of others, you effectively place your sense of validation in their hands… instead of keeping it in yours.

As with most things, the more we do this, the more it turns into habit, and then second nature until finally we find that we no longer know any other way. To acknowledge this pattern, however, is the first step in reversing it.

The process of unlearning behaviors is difficult but learning new behaviors can be significantly easier. By that logic, don’t attempt to analyze and overanalyze your current patterns. Instead, simply seek to create new ones.

At the end of each day, simply task yourself with reflecting on your day and coming up with at least 10 wins from that day alone. What this accomplishes is twofold: first, you’ll develop a heightened sense of awareness and, secondly, having to consistently come up with 10 wins every single day will, at some point, force you to consider even some seemingly miniscule things as accomplishments!

With consistent practice, eventually it won’t be so hard to spot the small wins, and you’ll probably get to a point where 10 a day come pretty easily,

At that point, your focus will have shifted quite considerably towards noticing and recognizing your own accomplishments. Comparatively, there will simply be less energy left to seek the approval of others in order to feel validated… and that is the new learned behavior that will replace the old one.

WHERE YOUR WINS COUNT THE MOST

Ultimately, what exactly is validation? What does it mean to need the validation of others, or be able to validate yourself? Validation itself is nothing more than the act of having faith or confidence in someone.

By that definition, then it’s crucial to have the ability to validate yourself. Quite simply, it allows you to truly have faith in yourself, and it turns you into your own greatest source of confidence.

This is of particular importance in the most turbulent of times when you might find yourself facing insurmountable odds. If external validation is what it takes for you to have the confidence to push through, then you’ll find yourself floundering, and desperately searching for sources of validation, rather than actually taking on the challenges at hand.

On the other hand, if you’ve been counting your wins all along, you’ll show up to face your challenges with a giant pile of wins behind you, and a keen ability to draw from the confidence and validation each one has helped you create. You’ll have everything you need in order to rise to the challenge, and you’ll know that without even having to look for someone else’s validation.

Ultimately, this is a classic example of a simple thing that can cause seismic shifts in your life. While it might initially be hard to truly start taking count of even the smallest wins, once you’re able to do so, you unlock a whole world of potential.

So, begin slowly, start consistently finding more and more little wins that you usually ignore, and allow yourself to be proud of them, no matter how small they are. Just these things, when done repeatedly, will amount to incredible confidence and inner belief but, more importantly, on the darker and more difficult days, this is what will allow you to rise to the occasion, completely self assured that everything you require to take on the challenge is all already within you.

Create a Successful Schedule in 5 Steps