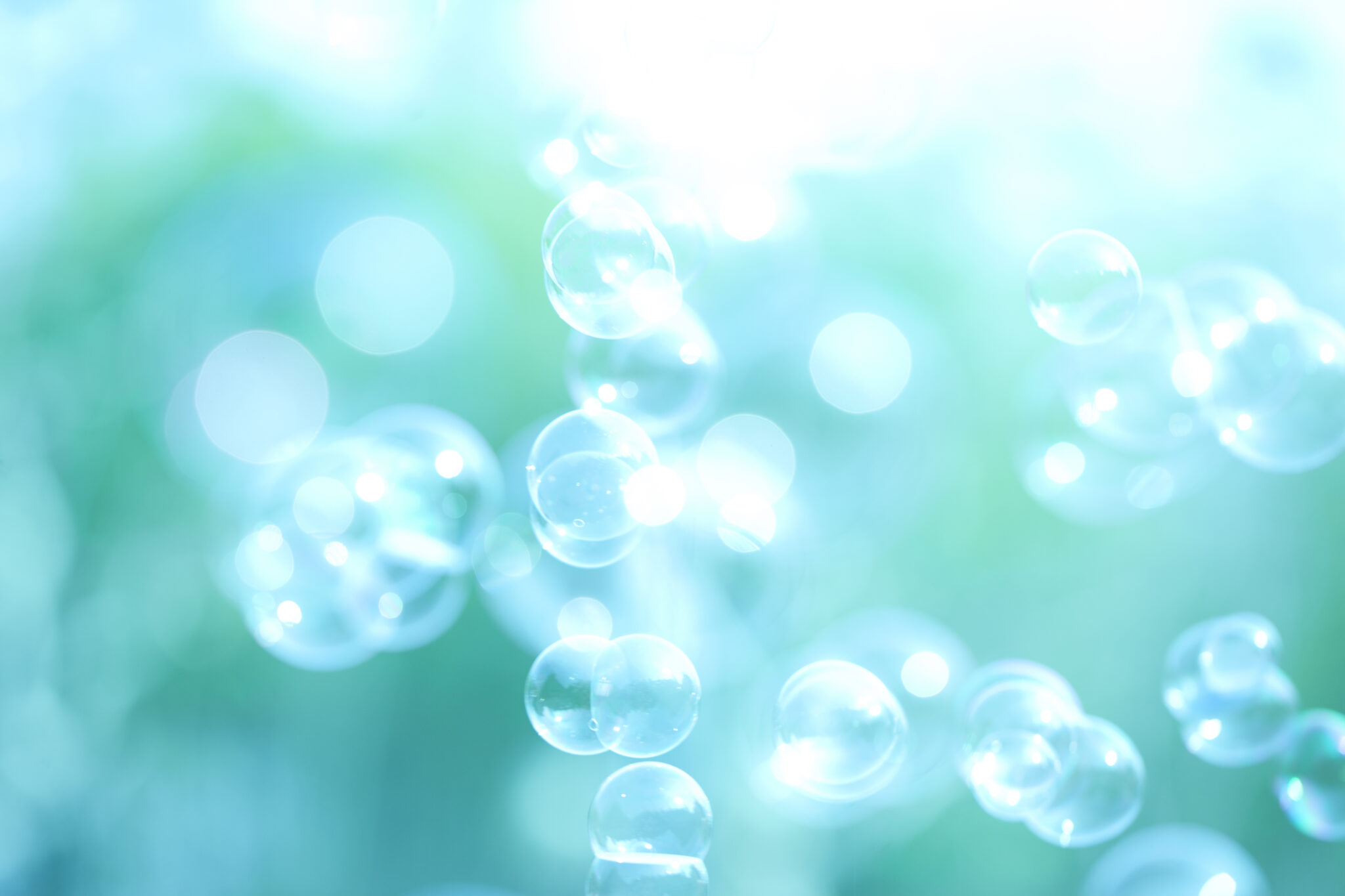 There probably isn’t a more underrated part of the human body than the lymphatic system; in fact, to simply call it a “part” of the body would even be an understatement!

CONSTANT BACKUP FOR THE CIRCULATORY SYSTEM

The lymphatic system is a vast, intricate network of capillaries (tiny passageways), vessels (larger passageways), nodes (processing centers), and ducts (exits) that run throughout your body, which you can think of as your body’s main filtration system. It runs alongside your circulatory system, and is right there to catch the bit of blood fluid that isn’t re-incorporated into your veins.

Why does that tiny bit of fluid matter? Well, it’s the bit that happens to contain bacteria, viruses, and waste that is then picked up by the lymph fluid and left for the lymphatic system to deal with. In other words, your lymphatic system is there to literally do the “dirty work” for your circulatory system so it can serve its primary function of moving oxygen throughout your body.

FIRST LINE OF RESPONSE FOR THE IMMUNE SYSTEM

It’s not just your circulatory system that it props up, though, it’s your immune system too. Once the lymph fluid picks up whatever has been shed from the circulatory system, it carries it to your lymph nodes which are powerful processing centers that filter out toxins and flag abnormal cells to sound the alarm when an immune response is required. Your lymph nodes even contain white blood cells to fight viruses and infections themselves, which explains why you can feel them swell up when you get sick- it’s a sign that they’re working overtime.

If all goes well, once the lymph nodes and immune system have done their job, and everything is filtered out, the fluid re-enters the bloodstream through the lymphatic ducts, and your body keeps ticking along. The one problem? Things often don’t go that way!

WHEN YOUR LYMPHATIC SYSTEM CAN’T DO ITS JOB

Unlike your circulatory system, for which your heart acts as a pump, your lymphatic system has no pump, and that’s a big difference considering you have approximately as much lymph fluid as blood in your body at any given time. This means your blood keeps flowing, and keeps shedding off toxins, bacteria, and viruses at the same rate, but the second there’s a roadblock at your lymph nodes, or a spike in inflammation that your lymphatic system has to shoulder, things fall way behind.

Toxins build up in your body, your lymph nodes and immune system don’t really get a break and get so overworked dealing with existing backlog, that they lose their ability to respond quickly or efficiently, which  tends to lead up further inflammation, creating a vicious cycle. Meanwhile, with the breakdown of its filtration system, your circulatory system also isn’t able to perform optimally.

HOW TO SPOT A MALFUNCTION

Now this is where things get a bit tricky. Always keep in mind that tangible symptoms are evidence that a breakdown has already occurred and your body is well into the fight. That means when it comes to your body, and definitely something as mission-critical as your lymphatic system, it’s always better to be proactive rather than wait to see symptoms, or get sick, to react.

It’s also challenging to use symptoms to pinpoint an issue with your lymphatic system because of how interconnected it is with your circulatory and immune systems, which in turn are directly connected to mood and gut health.

So, for example, while bloating, poor immunity, swelling, digestive issues, stiffness, brain fog, and fatigue are all signs of a sluggish lymphatic system, they are also evidence of inflammation in other systems, which means that tending to your lymphatic system will help, but you’re also going to have quite a bit of extra work erasing the damage that has already been done elsewhere!

THE SHORTCUT TO A HEALTHIER LYMPHATIC SYSTEM (YES, THERE IS ONE!)

Rather than go down the rabbit hole of trying to rebalance multiple systems, the easier path is to simply keep your lymphatic system healthy from the get-go… and it really doesn’t take much either! Here’s a quick menu of some things that are helpful:

You definitely don’t have to do all 10 of these things every single day, and probably shouldn’t! But pick just four of these to do each day… it’s as simple as that. If you feel inclined to do more than that, that’s great, but just make sure you are never doing fewer than four of these items in a given day.

Now that’s not so much to ask, is it?? In fact, it’s almost nothing in exchange for all the incredible things our lymphatic system does for us.