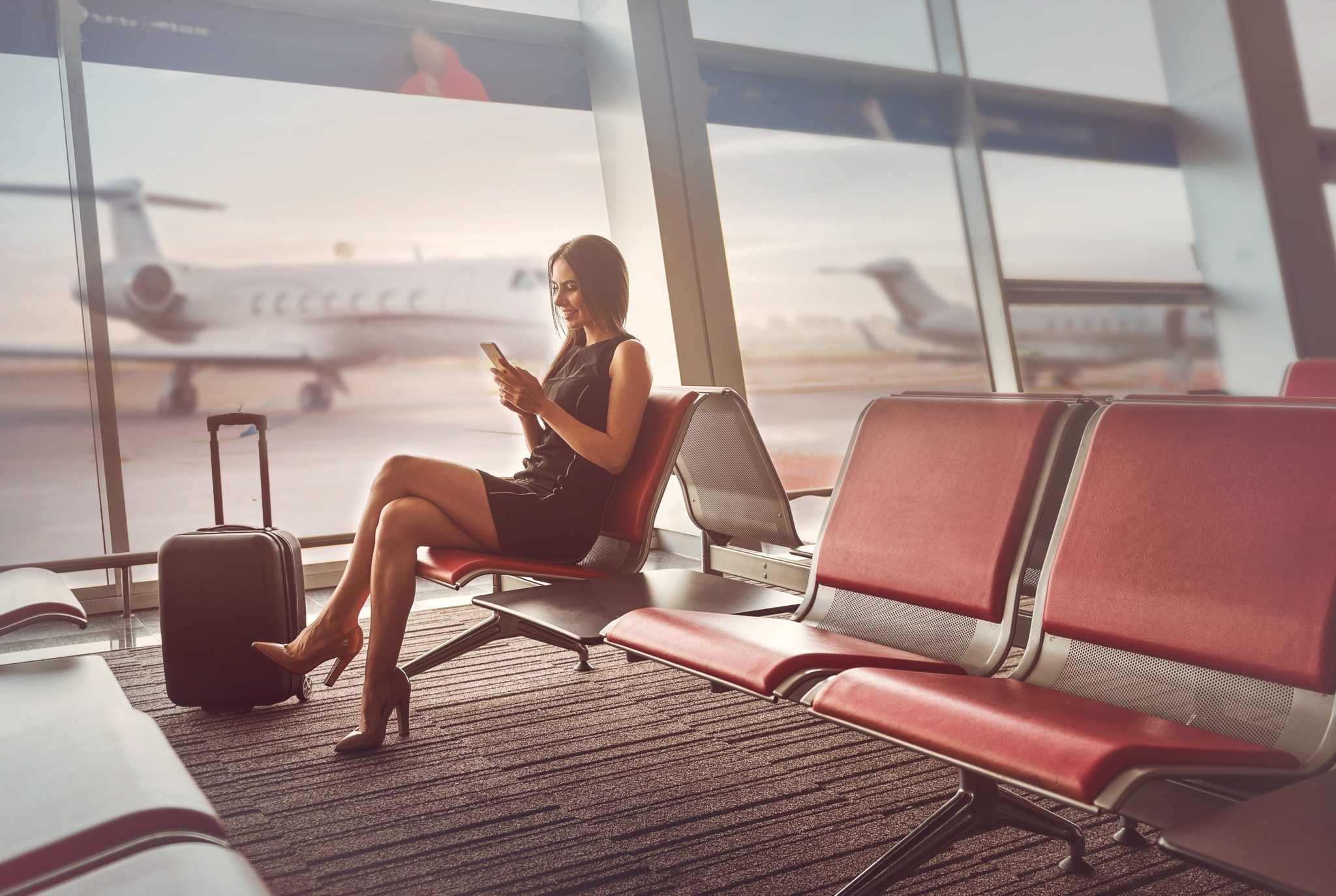 Air travel is tough on our bodies, tougher on our digestive systems, and can lead to some pretty awful general sluggishness and bloating.

The air on planes is so dry relative to normal air that it’s easy to get dehydrated, plus the air pressure squeezes your organs, compressing whatever air is in them already (ears popping, anyone??). The digestive system gets the brunt of this, as its processes occur in a network of tube-like structures.

Under pressure, two things happen: digestive processes are tremendously slower, and the feeling of “bloat” is exaggerated… not such a great combination!

No matter how much you travel, you’re still bound to experience some of the digestive discomfort, especially on longer flights, but there are a few things that can significantly reduce bloat and make you a (much) happier traveller.

There’s just no way to stress how insanely dehydrating air travel can be. Dehydration in any environment wreaks havoc on the digestive system, so you can imagine how much worse the impact is when you’re tens of thousands of feet in the air!

Under normal circumstances, you want to aim for approximately 1 litre of water for every 30kg of body weight, which is a tall order for most! So if you count yourself as someone who probably isn’t hydrating enough in the first place, you definitely want to start as soon as possible if you know you’re going to be flying soon.

If you already are pretty well hydrated, kick it up a notch or two a few days before your planned travel. Once you’re on the plane the goal is to drink as much water as you possibly can, but the game-changer is how hydrated you are to begin with.

From about 24 hours in advance of getting on a plane, you want to be a little mindful about eating anything that may cause bloating.

Generally, the most important things to avoid are high sodium foods, carbonated drinks, and anything processed. If you want to be extra careful, then beans, and cruciferous vegetables (e.g. broccoli, cauliflower, brussels sprouts) are probably also good to temporarily eliminate, along with anything that might be a trigger for you, specifically.

If you want to keep things simple, then just aim for a few small meals that are very low in sodium, and consist of a protein and steamed vegetables. That may not sound like the most exciting proposition in the world, but it goes a long way to save you from discomfort later on! 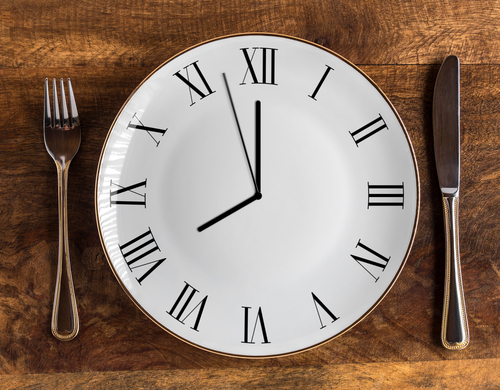 Stick to having your last pre-flight meal at least 4-5 hours before you board so you have time to digest beforehand.

The key idea here is that you want to get on the plane with an empty stomach, so you aren’t pushing your digestive system to do any more work under pressure than it needs to.

Remember this: if they’re serving it on the plane, and even if it looks healthy, it probably isn’t. It’s impossible to keep food for that many hours, in those conditions, and then reheat it and have it taste decent without the help of a fair amount of preservatives and sodium.

Your taste patterns also change at high altitudes, and it’s a lot harder to pick up on saltiness and sweetness, so both are generally overdone in air catering in order to make the food seem flavourful.

Skip all of that and bring some of your own snacks and food. It’s so worth it to prep and pack a balanced, homecooked meal and stick to that, or to opt for bringing some cut vegetables and hummus instead of snacking on chips. If you’re prepared, then you won’t find yourself starving and stuck with whatever is being served. 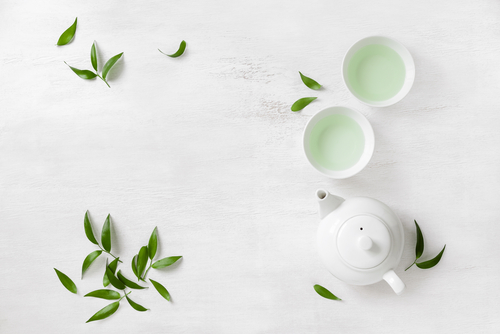 It kind of goes without saying that you want to totally avoid alcohol, caffeine and carbonation while you’re in the air. If you want to switch it up and drink something besides water, however, teas are a great option.

Bring some teabags with you, and try and opt for ones that are going to have a calming and de-bloating effect. Some great examples are ginger, lemongrass, peppermint, and dandelion root tea.